You are here: Home / Blog / News / Scots among first ever GB 3v3 Teams 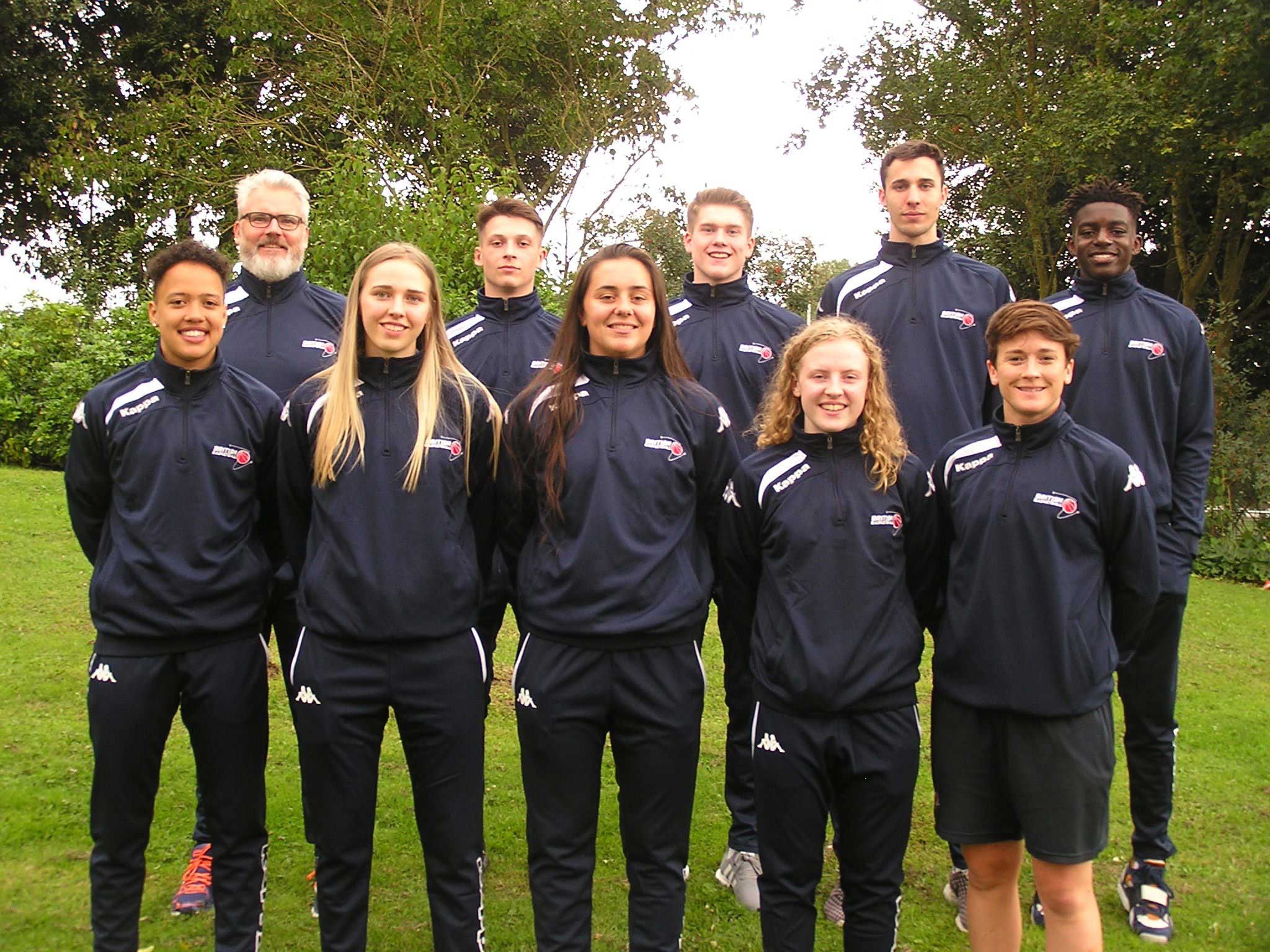 The first GB Under 18 3×3 squads have been announced. After an outstanding series of training camps and team building, British Basketball is pleased to announce the list of players selected for the GB National U18 3×3 Men’s and Women’s Squads, ahead of the FIBA U18 3×3 Europe Cup 2017 Qualifiers.

Scotland’s Callan Low and Shawnisay Millar are among the names listed to compete with Ruth Allison, Leah Stewart and Alexander Ferguson listed as reserves for the newly formed teams.
The GB U18 Men go to Hungary for their tournament, while the U18 Women go to Latvia. Both tournaments are over 5-6 August.

basketballscotland would like to wish both teams the best of luck at the Qualifiers.