Scotland to play England at Gold Coast 2018 as seeding revealed

You are here: Home / Blog / News / Scotland to play England at Gold Coast 2018 as seeding revealed

Scotland to play England at Gold Coast 2018 as seeding revealed 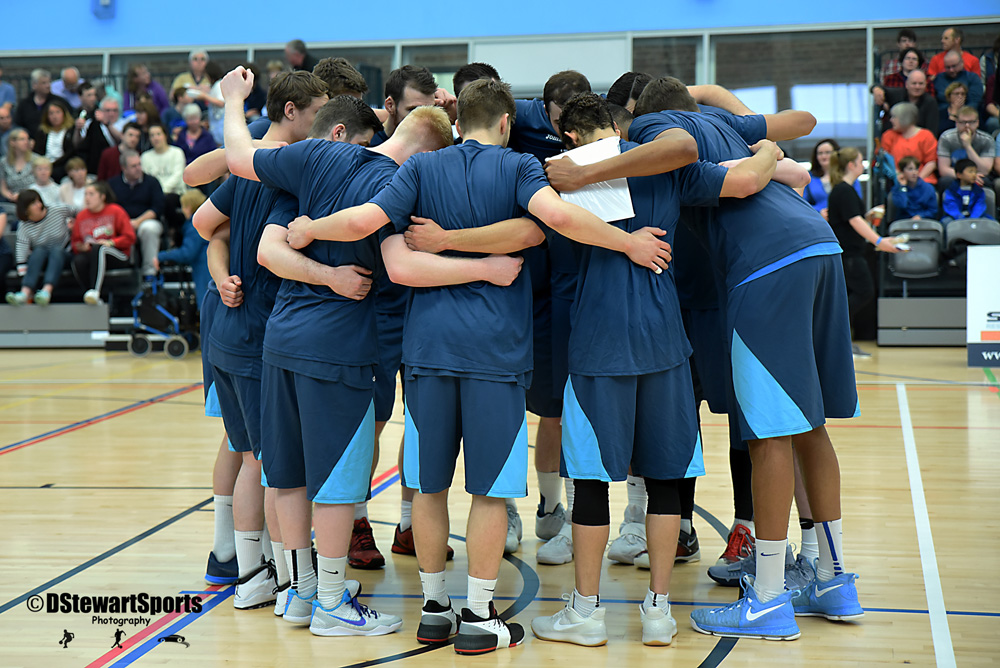 Scotland have found out who they will play when they travel to the Gold Coast for next year’s Commonwealth Games.

The tournament, which will consist of 8 teams will see Scotland participate in Pool B alongside England, Cameroon and India. All of the Pool B matches will take place in Townsville when the tournament gets underway on April 4th 2018.

At the conclusion of the Pool stage, the top two teams from Pool A will proceed to the semi-finals.

The remaining two Pool B teams will be eliminated.

The winner of the qualifying final will then advance to the semi-final and medal matches on the Gold Coast (13-15 April 2018).