Macdonald to officiate GB vs Greece in London

You are here: Home / Blog / News / Macdonald to officiate GB vs Greece in London

Macdonald to officiate GB vs Greece in London 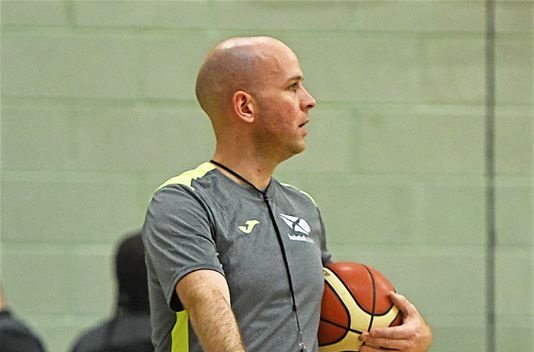 basketballscotland is delighted to share confirmation that Scotland’s Iain Macdonald will be part of the officiating crew to call the shots at next weekend’s GB vs Greece game in London.

The game will play a pivotal role in Great Britain’s EuroBasket preparation and is a testament to Iain’s dedication and commitment to developing as an official.

Head of Basketball at basketballscotland, Barry Lang, said: “Congratulations to Iain, this is a huge honour and shows that the hard work Iain has put in to developing as a referee is being recognised at the International level. We wish Iain all the best and again, congratulate him on this exciting appointment.”

GB will take on Greece at London’s Copper Box Arena on Saturday 19th August with Scotland’s Kieron Achara and Gareth Murray expected to be in Joe Prunty’s line-up.