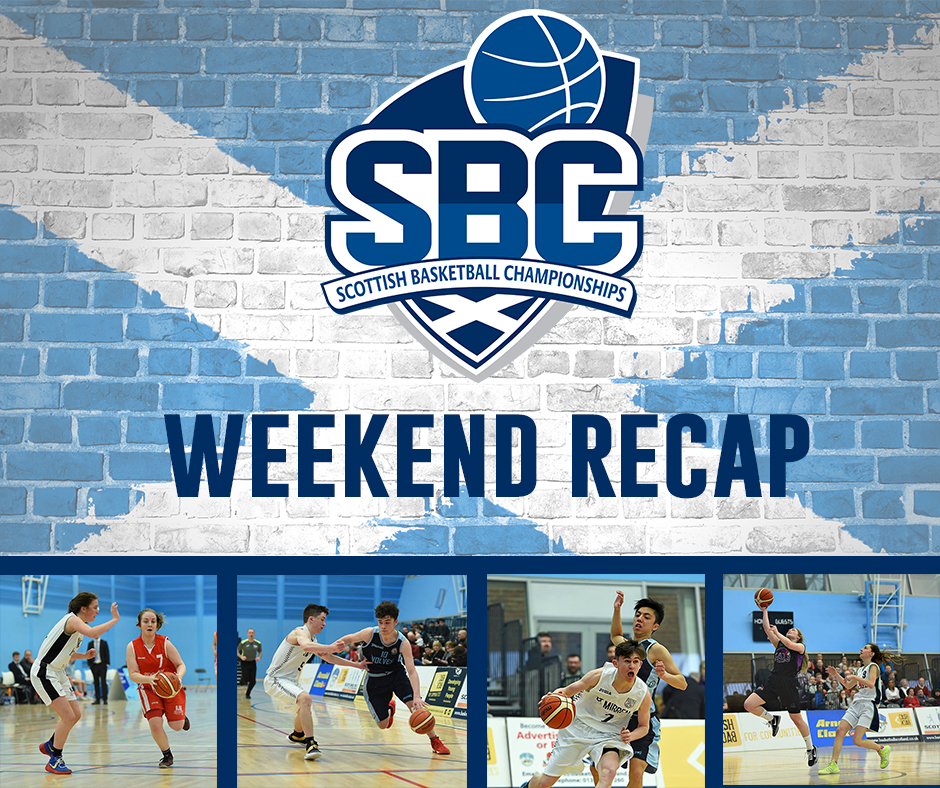 After an opening week defeat, City of Edinburgh were able to get themselves back on track with a 57-70 away win at Stirling Knights. Both clubs now have a record of 1-1 in the SBC.

Sony Centre Fury continued their perfect start to the season with a 84-65 win over Glasgow Storm in Storm’s first game of the new season.

Lady Rocks hosted Glasgow Fever in our Game of the Week where they controlled the game throughout to win 64-49. Read the full game report HERE.

West Lothian Wolves were on the receiving end of a difficult result as they made their SBC Premier debut against City of Edinburgh. The final score 123-30.

Perth Phoenix notched a 62-73 road win against West Lothian, taking them to 1-1 on the season. Boroughmuir Blaze were also on the road where they beat Glasgow City 48-97. It was a weekend for the away teams as Sony Centre Fury beat Glasgow Rens 51-97.

The only home team win came in Stirling as the Knights beat City of Edinburgh 82-72 at The Peak.

Boroughmuir Blaze opened their U18 Women’s campaign with a 99-40 win over West Lothian Wolves.

City of Edinburgh and Lady Rocks were also victors in the opening weekend of the U18 Women’s league with Kats beating Stirling 86-33 and Lady Rocks defeating Sony Centre Fury 71-34.

Tayside Musketeers made it 2 wins from 2 in their U16 Men’s league campaign with a 66-46 win over Boroughmuir Blaze. Sony Centre Fury cruised to victory against Glasgow Rens with a 40-83 away win.

West Lothian Wolves were dominant throughout their 87-64 home win against Grampian Flyers. Stirling Knights were also winners at home with an 87-54 win over City of Edinburgh.

Stirling Knights’ U16 Women bounced back from an opening weekend defeat to see off City of Edinburgh 83-38.