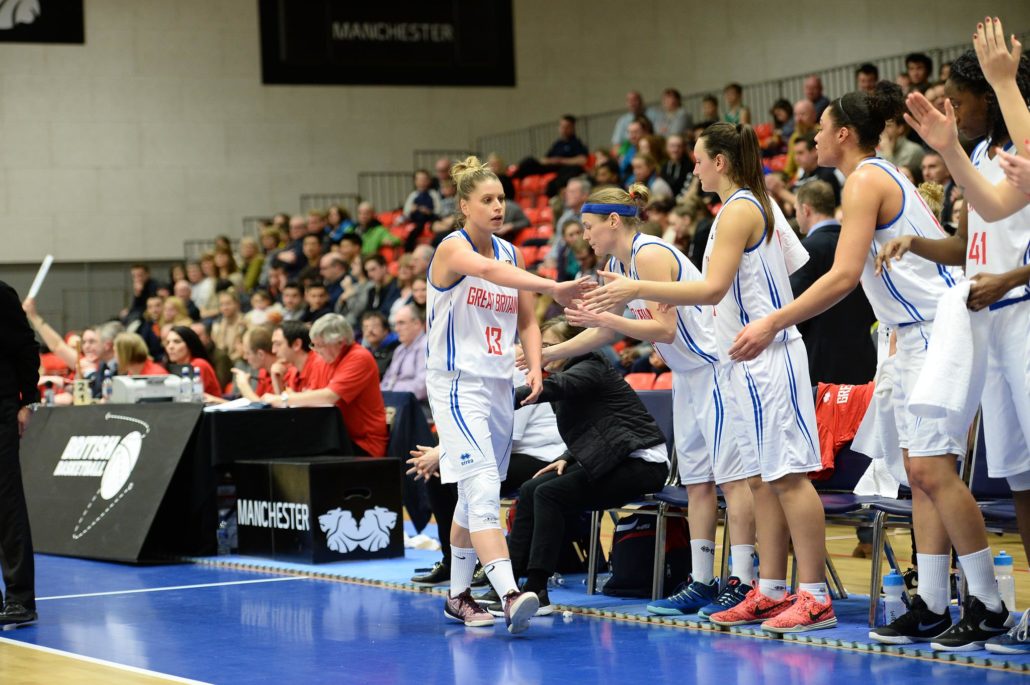 The game will be staged on Saturday November 11th with a tip-off time of 7.30pm.

Britain will then travel to the Kozani Arena where they will face Greece on Wednesday November 15th.

Tickets are now available via the online box office.

Head Coach Chema Buceta will again lead the team in a bid to qualify from a group which also includes Portugal.

The group winners and six from the eight runner-ups overall will reach the finals in 2019, which will be staged in Serbia and Latvia.