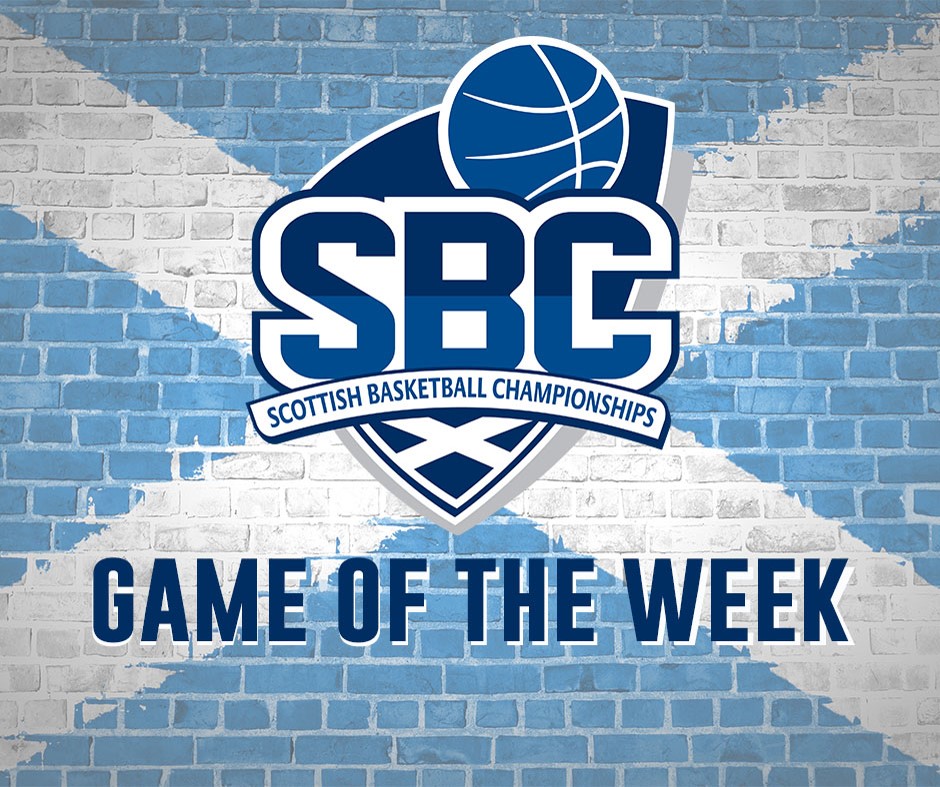 We are now almost two months into the 2017/18 SBC season and it’s been an exciting series of events so far. As teams have been travelling up and down the country to face off against each other, we are beginning to see which teams are emerging as serious contenders for both the Scottish Cup and moving towards the 2018 SBC Playoffs.

In the men’s league, Sony Centre Fury came into the season as the favourites and so far have not disappointed. Currently sitting atop the league with a 6-1 record, Fury have retained the stellar play that allowed them to take both the Scottish Cup and the SBC league title last season. They also remain as one of the few teams left in the Scottish Cup and will face Glasgow Storm in the next round on the 3rd of November. With the core of Eddie Leginas, Adam Hammerschidt and Keith Bunyan all posing a legitimate threat from deep, the team have been putting up a league-high average of 82.3 points per game, causing a nightmare to opposing defences. Coupled with the fact that Fury have a number of talented role players, Fury are likely to continue to be the team to beat this season. However, the injury to Ross Gibson has been a tough loss for Fury, meaning they have to play without the inside presence and rebounding that he brings to the team. How this will affect the team going forward – we will need to wait to find out.

The only team to defeat Fury so far this season and currently sitting in second place in the Men’s league with a 5-1 record is St. Mirren. The tough interior presence of Chis Cleary and Nick Collins has proved a lot to handle for a number of teams, as across four games, the pair have each averaged roughly 17 points and 13.5 total rebounds per game for their team. St. Mirren have been one of the better fast break teams in the league, in four games averaging 8.25 fast break baskets a game, including 13 baskets from fast breaks in their game against Edinburgh University. Recently defeating Fury was a great feat for this team who have struggled with injuries throughout the season. Here’s hoping that they can maintain that momentum going forward.

One of the surprise teams of this season so far has been Dunfermline Reign. Reign, who finished eighth in the league last season, currently sit joint third in the league after some solid performances early on in the season. With new additions to the squad, Nicky Sim, Callum Knox and Ewan Pennie and new coach, Kevin Pringle, Reign are a vastly improved side from last year. Craig Ferguson sticks out as the most consistent player on the team, averaging 14.4 points and 4 assists so far this season. As well as this, Ewan Pennie, Jake Sirrell and Eric Potts are all also averaging double-digit points for the season.

Sitting in joint third with Reign is Boroughmuir Blaze. Always a contender in past years, Blaze have struggled against top competition so far this season, having being handed losses by Reign and St. Mirren. Despite this, Blaze have shown that they are a side to be reckoned with, coming away with +25 point wins against Stirling Knights, Pleasance and Glasgow Storm as they continue to be one of the more consistent half-court offenses in the league. With an exceptionally deep roster in which any player could easily go off for 20 points, Eoghann Dover remains the steadfast of the team, averaging 15.4 points across 5 games.

Despite sitting in a lower division, St. Mirren have proved themselves to be one of the better sides in the women’s SBC. Currently 3-0 in their Division having beaten Glasgow Fever, Glasgow University and most recently St. Andrews by considerable margins. Still in the running for the Scottish Cup title, St. Mirren will be one to watch.

Lady Rocks are another side who so far remain undefeated in the SBC league. Currently 4-0, having handed losses to Glasgow Fever, Edinburgh University, Polonia Phoenix and Tayside Musketeers. Lady Rocks also remain in the Scottish Cup and will face Polonia Phoenix in the next round on the 5th of November.

To stay up to date with all the SBC action, make sure you’re following all of basketballscotland’s various social media channels and using #SBCGotW