Chris Dodds set to represent Scotland at the Commonwealth Games

You are here: Home / Blog / News / Chris Dodds set to represent Scotland at the Commonwealth Games 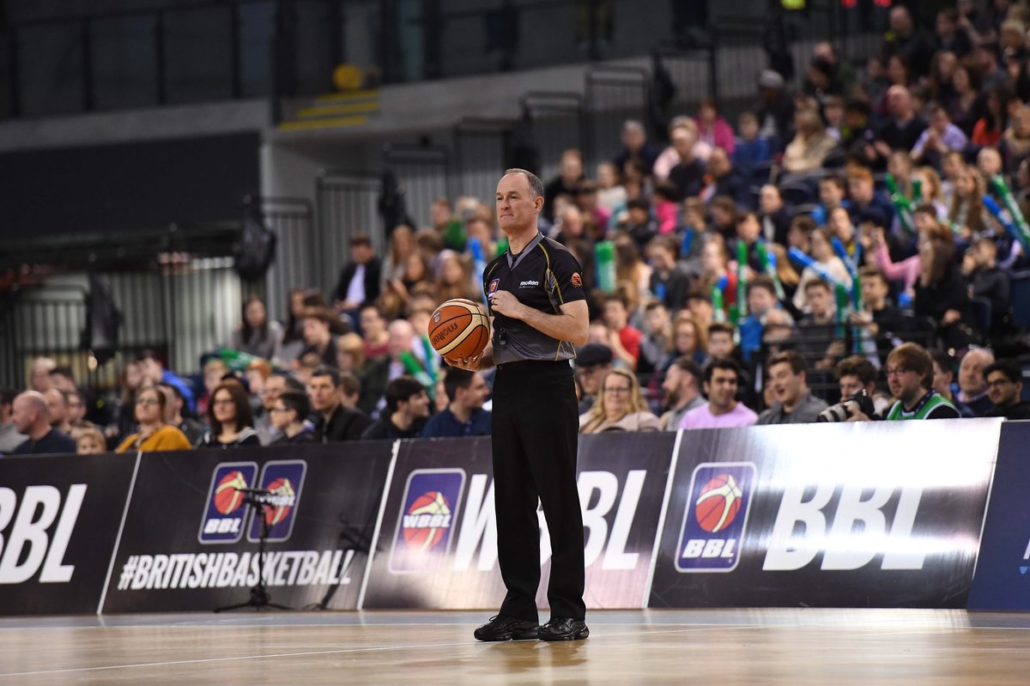 basketballscotland are delighted to confirm that Chris Dodds has been appointed the representative Referee for Scotland at the 2018 Commonwealth Games on the Gold Coast in Australia next month.

Dodds, who was appointed as Crew Chief to the England vs Australia Semi-Final  at the 2006 Commonwealth Games has since achieved a number of high profile appointments, including the EuroBasket 2013 Finals where he was the first British referee to be included in the final stages of the competition for over 15 years. Chris has also officiated three World University Games and regularly officiates in FIBA competitions across Europe.

Competitions and Officiating Manager, Graham Shaw commented: “We are delighted for Chris on his appointment to this year’s Commonwealth Games. Chris has led by example as a referee and his sustained performance at the highest level is a great example to other Scottish officials. As National Instructor for Scotland, Chris has provided outstanding support to Scottish officials at various levels of our pathway and  we wish him the best of luck at the Games.”

basketballscotland will be keeping up to date with Chris’ progress at the Games on Twitter. Follow us @basketballscot.