Callan Low invited to training camp for GB U18 Men

You are here: Home / Blog / News / Callan Low invited to training camp for GB U18 Men 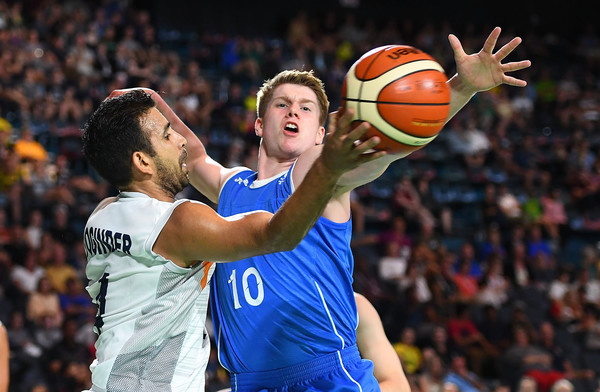 Great Britain’s initial 14-man U18 Men’s squad has today been announced, as Scotland’s Callan Low receives invitation following a stellar year of basketball which saw him reach the final 12 to represent Scotland at the 2018 Commonwealth Games.

Low, who currently plays at Myerscough Academy will enter camp this weekend as Head Coach Alan Keane readies the squad for this year’s European Championships, Division A in Latvia at the end of the month.

The full squad is as follows: