Henderson and Millar selected to GB U18 Women

You are here: Home / Blog / News / Henderson and Millar selected to GB U18 Women 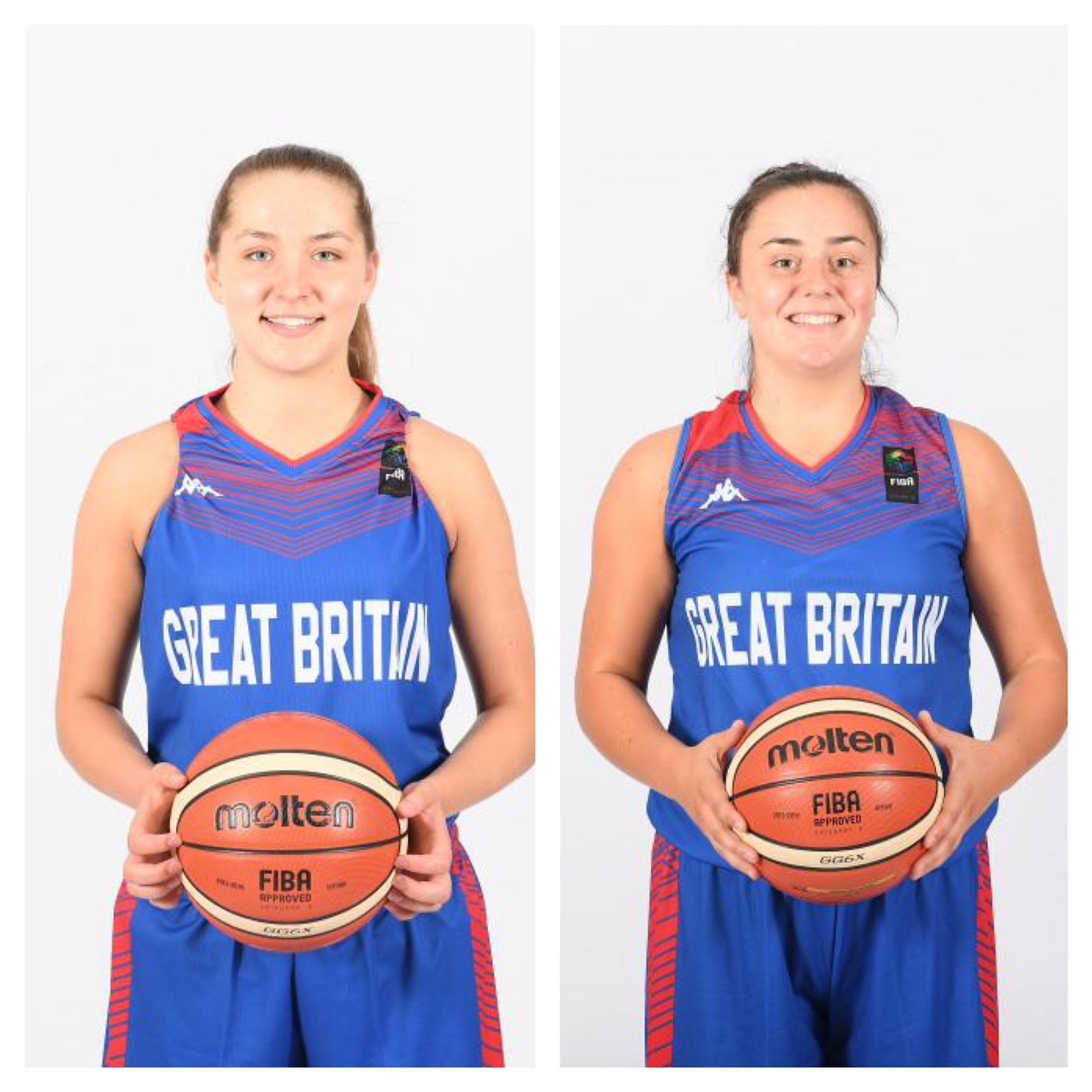 Great Britain has confirmed the final 12 for the FIBA U18 Women’s European Championship, which begins in Oberwart, Austria next month.

Head Coach Vanessa Ellis (pictured) has made her selection after a three-day training camp at the National Basketball Performance Centre in Manchester.

Scottish duo Shawnisay Millar and Alix Henderson, who both play for caledonia Pride, made the squad and will represent GB in Austria.

The full squad and schedule are as follows: 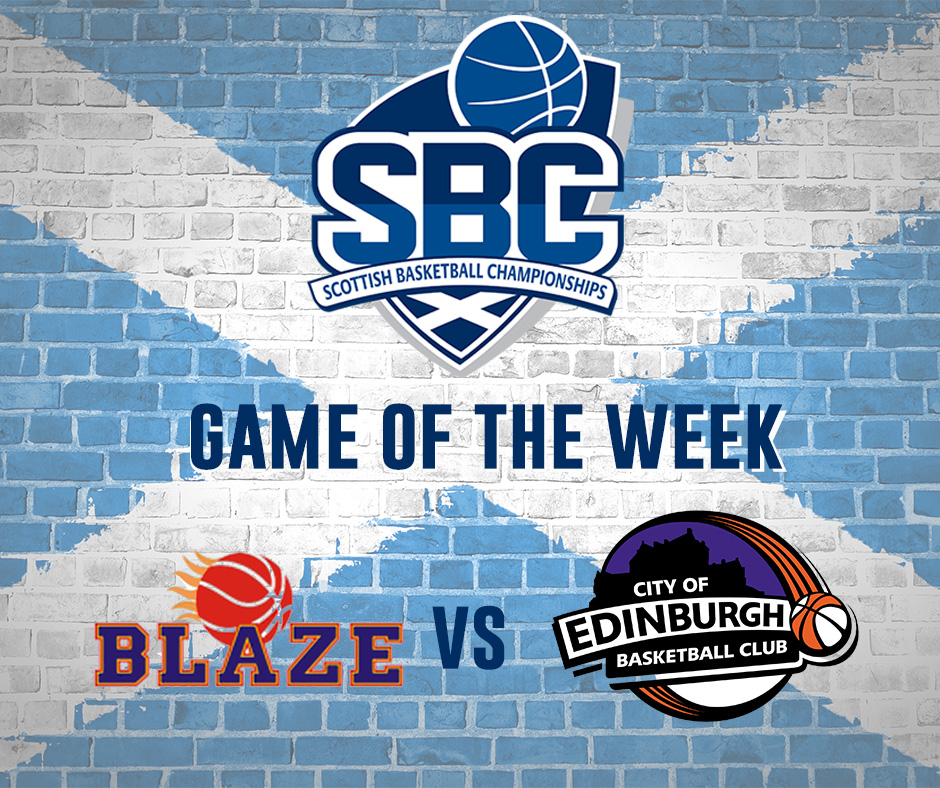 For this week’s SBC Game of the Week we will be in Edinburgh to watch Boroughmuir Blaze take on City of Edinburgh Kings for the second time this season. It is also their last meeting before their matchup in the SBC Cup Final on the 27th of this month.

As they come into their second match of 2018, Boroughmuir Blaze sit atop the SBC league table with an 11-3 record, coming off a 6-game win streak culminating in an 89-60 win last Friday against Stirling Knights. Blaze have been a force to reckon with all season, with strong team play on both sides of the floor and a number of efficient shooters at every position. Captain, Eoghann Dover comes into the game as the team’s top performer, averaging 17.7 points and 4.8 assists per game. The team also features guard, Sam Stott who stands as the third best 3-point shooter in the league, averaging 39% from deep for the season.

We caught up with Eoghann Dover who had the following to say in the lead up to Friday’s game;

“We’re excited about the game. It’s always fun playing the city rivals. We expect a physical game. They’ve been in good form lately with a few big wins so they’ll be high on confidence. We’re just looking to play our style of basketball and come out on top.”

City of Edinburgh Kings had a slow beginning to the season, but have turned it on in the last few months and come into Friday’s game on the back of a 9-game winning streak in the league. Kings have cemented themselves as legitimate contenders in both the league and the Cup this season after pulling out some great results against some of the league’s top competition. Similarly to Blaze, Kings have a number of real threats from deep on their roster as well as the tandem of Kyle Jimenez (16.1 ppg & 6.6 apg) and Ali Mackay (13.1ppg & 9.2 rpg).

Boroughmuir Blaze will play host to City of Edinburgh Kings on Friday night at 8:20pm at the Crags, Edinburgh.

If you’re at the game, let us know by tweeting us @basketballscot and using #SBCGotW