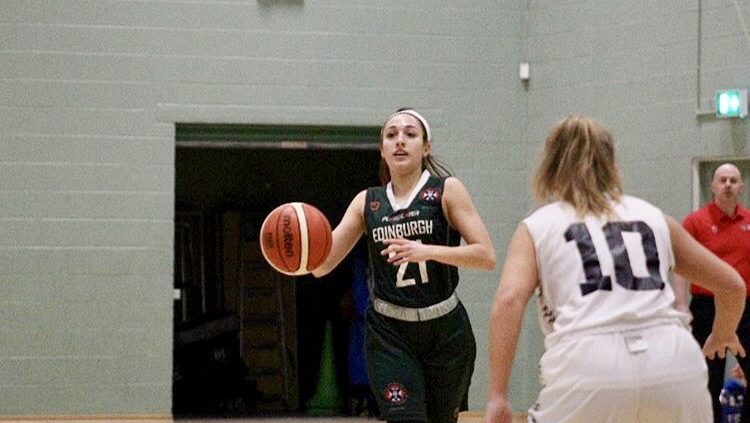 The Senior Women’s semi final got off to a fiery start with both teams hungry for a place in this years Playoff Final. A loud capacity crowd in the Lagoon made sure there was a fiery atmosphere, something Edinburgh University would be hoping to overcome.

Brilliant perimeter shooting from St Mirren’s Lauren McKinley and Rebecca Cleary gave their side an early lead. An intense full court press instilled by head coach Chris Cleary ensured their lead stayed around as they kept Edinburgh University at bay.

A struggling Edinburgh side only had a bright spark from American, Raquel Paderzani, as they ended the opening quarter trailing 20-12.

Transition defence was a struggle for Edinburgh to start the second and the Paisley side pounced on every opportunity as they extended their lead.

Fastbreak and a strong inside presence from both sides became the story of the game as both sides forced the ball inside. Katrina Kirsop for Edinburgh caused major issues on Saints’ interior defence as she racked up rebound after rebound to keep her side in the game.

Edinburgh had closed the gap but a quarter ended 3 from Iona Ross ensured St Mirren maintained their lead, up 10, 34-24.

A dominant start to the penultimate period widened the gap even more as St Mirren raced out to a bigger lead. A time out from Uni head coach Donnie MacDonald saw him furiously question his sides intensity and desire to be in the game. The questioning only added to Saints’ fire as they continued to control the tempo.

A beautiful reverse euro-step layup from Saints’ Iona Ross summed up the afternoon for Edinburgh University, everything falling for one side and a lid on the basket at the other.

Saints would have to regain their discipline as fouls and turnovers became an issue, heading into team fouls with a large chunk of the quarter remaining, Edinburgh would be looking to make the most of it and cut the ever-growing gap.

Edinburgh University came out firing on all cylinders as the narrowed the gap to 11, mid-way through the final quarter. Rose Harvey nailed three consecutive 3’s to close the gap and give her side a glimmer of hope.

Laura Collins did her best to hold off the Edinburgh comeback as she herself went back-to-back from the 3pt line.

A 3 point barrage from both sides kept the crowd entertained, but Edinburgh were still losing the war, but were winning this small battle. The double digit lead relinquished, Edinburgh only trailed by 7 with just under 1:30 left.

Dori Lansbach did her very best to complete the comeback as the nailed the layup but couldn’t convert the additional freethrow, which left her side down 69-64.

The comeback wouldn’t be completed as St Mirren managed to hold on and book their ticket to the Playoff Final as they defeat Edinburgh University 73-64. 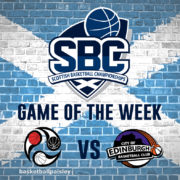 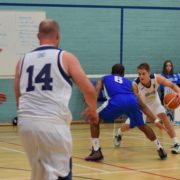 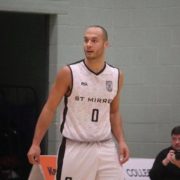 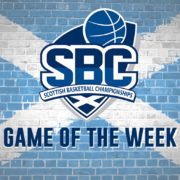 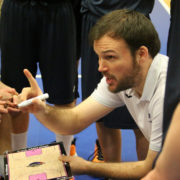 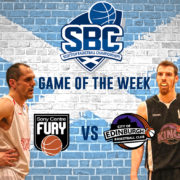 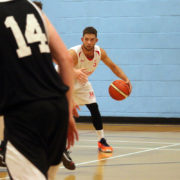 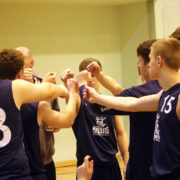