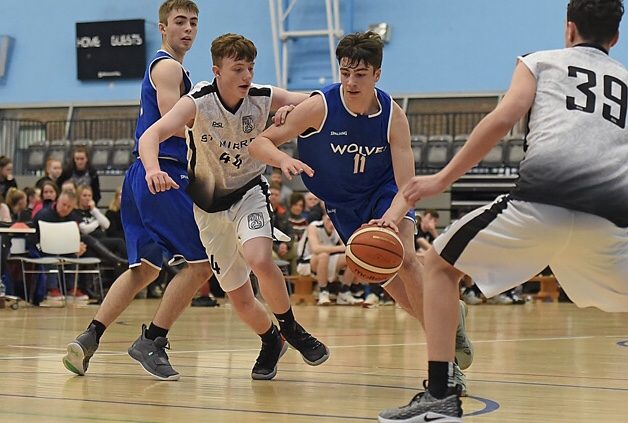 The Under 16s Finals are set to be some of the most exciting games at Oriam this weekend. Each Final contains an unbeaten team battling for a Cup, League and Playoff treble – Perth Phoenix in the Women’s Final and Stirling Knights in the Men’s. The teams face Glasgow City and West Lothian Wolves respectively, both of whom will be hoping to spoil the party and claim some silverware of their own!

It’s first v third from the SBC League standings as unbeaten Perth Phoenix play Glasgow City. Perth overcame some stiff competition form their namesakes Polonia Phoenix to progress to the Semi-Final (56-52), where they ran out 69-42 winners over Lady Rocks.

Perth Coach, Russel Kesson, is aware of the threat Glasgow pose to his side:

“We have had very close games with Glasgow this season, and we know we will need to be at our very best to win this game. Glasgow are a very tenacious and physical team who compete at the same level consistently throughout the game as they did in their semi-final match and we know this will be a tough game for us. We have worked at a high level this year to reach this point and I am very proud of what our team has achieved so far.  We are really looking forward to the occasion and having the opportunity to play in another final together.”

Glasgow City picked up a comfortable win over Inverness City in the Quarter-Finals, winning 78-50. West Lothian Wolves awaited them in the Semi-Final, where they battled to a 67-57 win. Coach Toni Carvill says the squad are excited by the challenge of competing in a Final:

“It’s been a season of ups and downs but the girls have worked hard to get to the finals. It will be a great game that we are looking forward to, it will come down to who wants it more on the day.”

The two best offenses from the SBC 16 Men League meet in the Playoff Final as Stirling Knights face West Lothian Wolves. Stirling, who of course won the league with a perfect record of 18-0, also have the best defense but West Lothian Wolves will certainly put it to the test on Saturday.

Stirling advanced through the Quarter-Finals with a 71-45 win over Sony Centre Fury before defeating Grampian Flyers 87-60 at Oriam during the Semi-Finals event.

West Lothian Wolves are never short of excitement this season, beating Glasgow City 106-88 in the Quarters before coming out on top in arguably the game of the Semi-Finals as they picked up the win in a two point game v St Mirren West College Scotland (93-91).

Mark Stevenson, Wolves’ Head Coach, is immensely proud of his team’s effort throughout the 2018/19 season:

“Our U16M have developed massively over the course of the season and fully deserve their place in this weekend’s Playoff Final. The coaching staff are very proud of the effort and mindset of the players coming into this game and we believe it will be an extremely good game for the spectators.

The club continue to work on creating both great teams who communicate, work for, and trust each other as well as creating players with great skill development including communication, decision making and personal ownership. This depth of players will help us massively going into the final against a very tough Stirling team.”

Tickets for the weekend’s games can still be purchased online here. 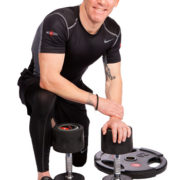 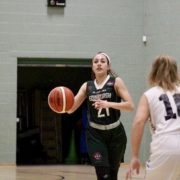 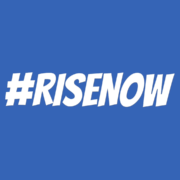 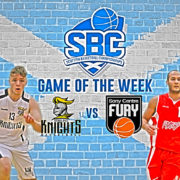 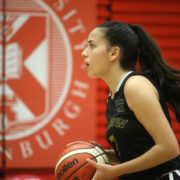 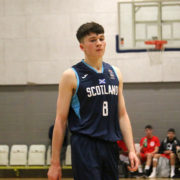 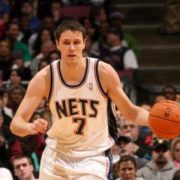