The 2019 Lord’s Taverners Scottish Junior League tips off tomorrow as players from Grampian Flyers, Dundee Dragons, Lothian Phoenix, Glasgow Rocks and Scottish Women Warriors all come together for the first games of the season.

Four club based teams will play each ‘home & away’, hosted by each of the clubs over 3 rounds of the league, culminating in the Play-Off Finals in October. Young players will not only have the opportunity to play, but develop their skills as leaders and officials, growing the game even further.

The first gameday will see teams from the under 18 and under 13 age groups play at Armadale Academy, hosted by Lothian Phoenix, in an afternoon full of wheelchair basketball.

Tina Gordon, basketballscotland’s Disability Talent & Pathways Manager, said: “It’s great to have the support of the Lord’s Taverners, and we’re looking forward to getting the project started.” 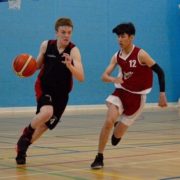 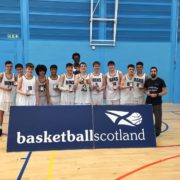 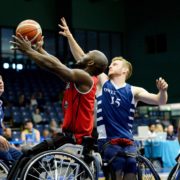 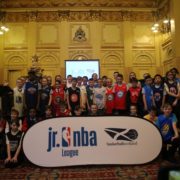 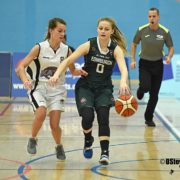 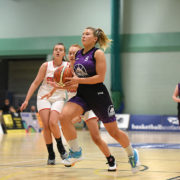 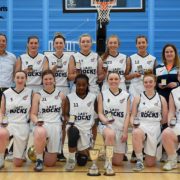 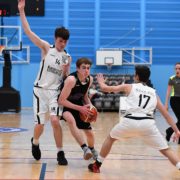