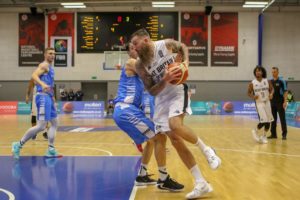 GB Men made history as they went 4-0 in the EuroBasket Pre-Qualifiers, stretching their current win streak to seven – the most consecutive wins ever for the team in FIBA competition.

Scotland’s Gareth Murray featuring in three of the four rosters as GB overcame both Luxembourg and Kosovo home and away to book their place in the EuroBasket 2021 Qualifiers. France, Germany and Montenegro await in the next round, with qualifiers taking place in three stages from February 2020.

Having missed out on the first game to coach GB U18’s 3×3 side, Murray re-joined the squad in Manchester ahead of the first of a double-header at the National Basketball Performance Centre. It was a tight game, with a 23-2 run in the fourth needed for GB to pick up a 71-54 win.

Kosovo were the opponents in the second home game and Murray recorded 12 points, shooting 40% from outside the arc, as GB recorded a comfortable victory. A 22-point win, 101-79, ensured GB Men secured top spot and their place in the EuroBasket Qualifiers.

With the group settled but the chance to make history, GB travelled to Luxembourg with no intention of easing off. Murray again shot 40% from three point range, collecting six points as GB ensured a perfect campaign and continued building momentum for the Qualifiers.

The 34-year-old will now return to Radisson Red Glasgow Rocks, who tip off their 19/20 BBL campaign v Manchester Giants on September 20th. GB Men are next in action in February as they head to Montenegro to begin the EuroBasket Qualifiers. 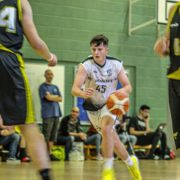 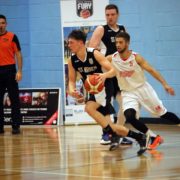 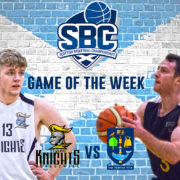 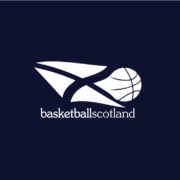 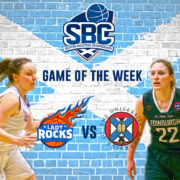 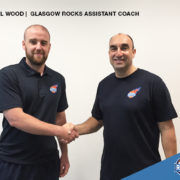 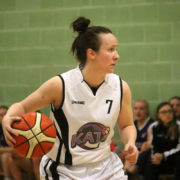 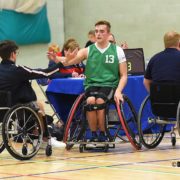