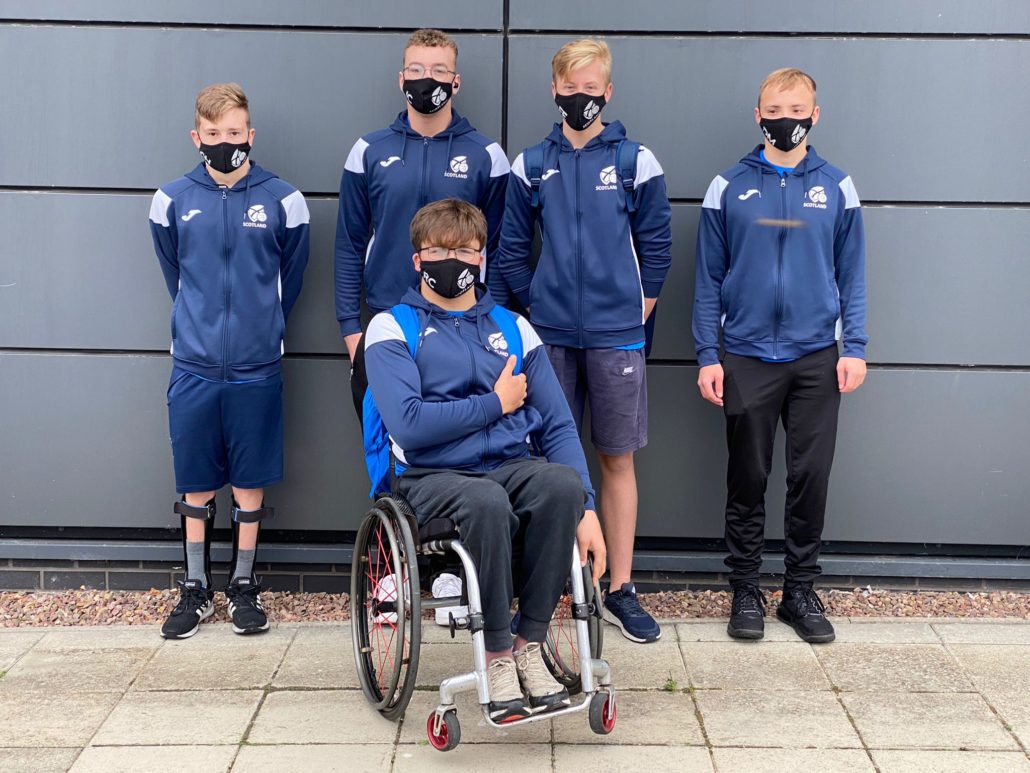 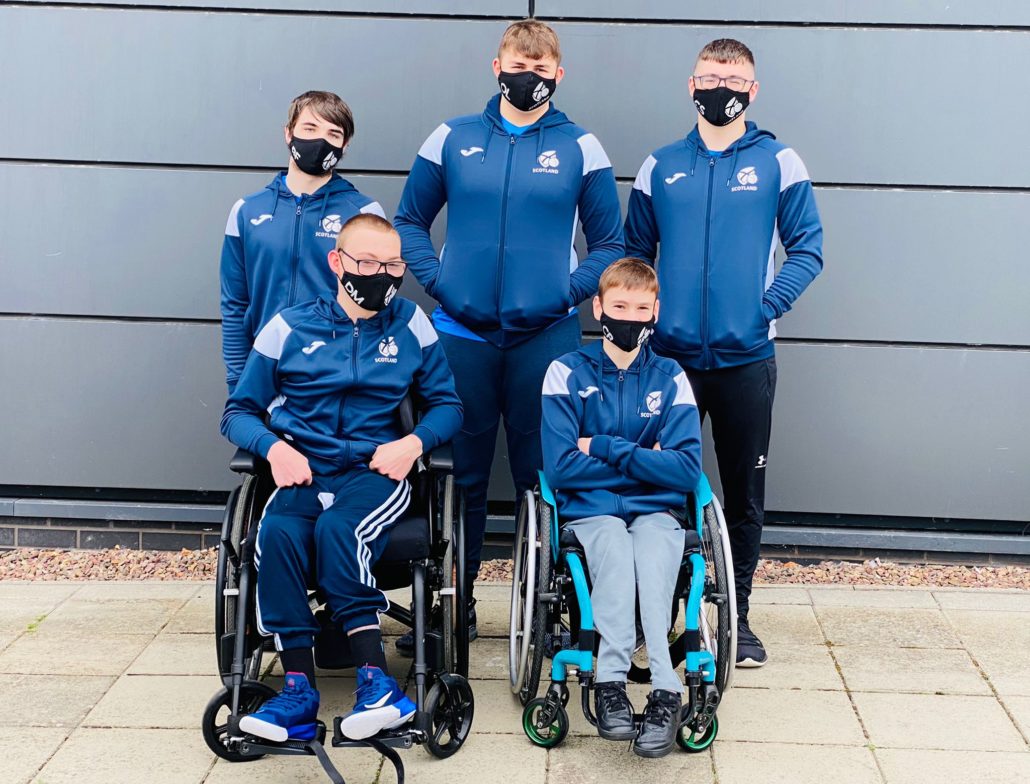 The tournament – which is for players aged 13-18 – will see teams from Wales, England and Scotland compete against each other in what will be the first competition many have played in since the beginning of the pandemic.

This is the first time the 3×3 format will feature at the School Games, along with separate boys’ and girls’ competitions instead of the mixed competition that is usually featured.

Scotland will have two teams in the games. Scotland Blue Boys and Scotland White boys, with all but one player experiencing the Games for the first time.

When asked about the Games, basketballscotland’s Disability Talent & Pathways Manager, Tina Gordon, commented “Our Academy Athletes have been working hard throughout the past year attending online player development sessions and more recently being able to take to the court again.  We have young squads with only one player having previously played at the School Games before.  The 3X3 format is something new for us too. It’s really fun, fast and fetches the best out in players strategically – looking forward to seeing all the learning put into practice.”

Due to the pandemic, the competition will be played behind closed doors. However, all the action will be streamed live on the Youth Sport Trust YouTube channel for everyone to watch.

Get In
Scroll to top