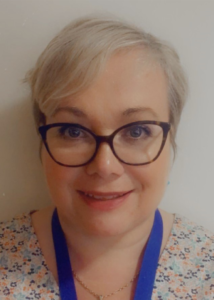 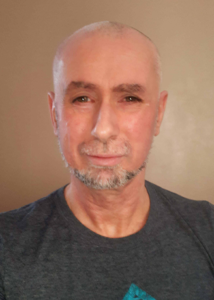 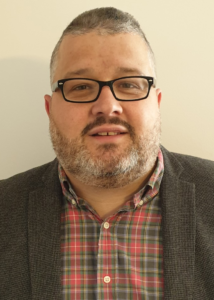 Stephen Ferguson has been appointed the new basketballscotland chair with immediate effect on a four-year term.

With many years of experience in communications under his belt and a passion for the game, Stephen originally joined the basketballscotland board in August 2017 as the Communications Director. He then went on to become the vice chair in December 2018. After David Davies left the position of chair at the end of March 2020, Stephen took up the role of Acting Chair until the recruitment for a permanent chair could be made.

During the 75th basketballscotland AGM last night, Stephen was unanimously voted into the chair position.

“As we have navigated the challenges of the past two years, Stephen has been an incredible source of support and positivity for the staff, board and the sport. I am delighted he has decided to continue as Chair and that he received the full support of the membership at the AGM.

I think everyone can see he genuinely cares about our sport, and he is leading the way in improving the culture of collaboration we are working towards.”

We also welcomed two Board Directors who were re-elected for another term. With a background in Human Resources and a love for basketball, Kristine Johnson was re-elected after first joining in 2017 as the HR Director. As was Stephen McCall who, with his extensive experience and understanding of the club game and environment, was also welcomed back to the board having first joined in 2018. We are thrilled to have their skills, experience and passion for the game continue with us.

Benefits of Being a Referee – Johnnie Walker

Benefits of Being a Referee – Anna Wasicka
This site uses cookies: Find out more.
Scroll to top