The Commonwealth Games 3×3 Basketball Qualifiers are coming to Scotland

You are here: Home / Blog / News / The Commonwealth Games 3×3 Basketball Qualifiers are coming to Sc...

The Commonwealth Games 3×3 Basketball Qualifiers are coming to Scotland 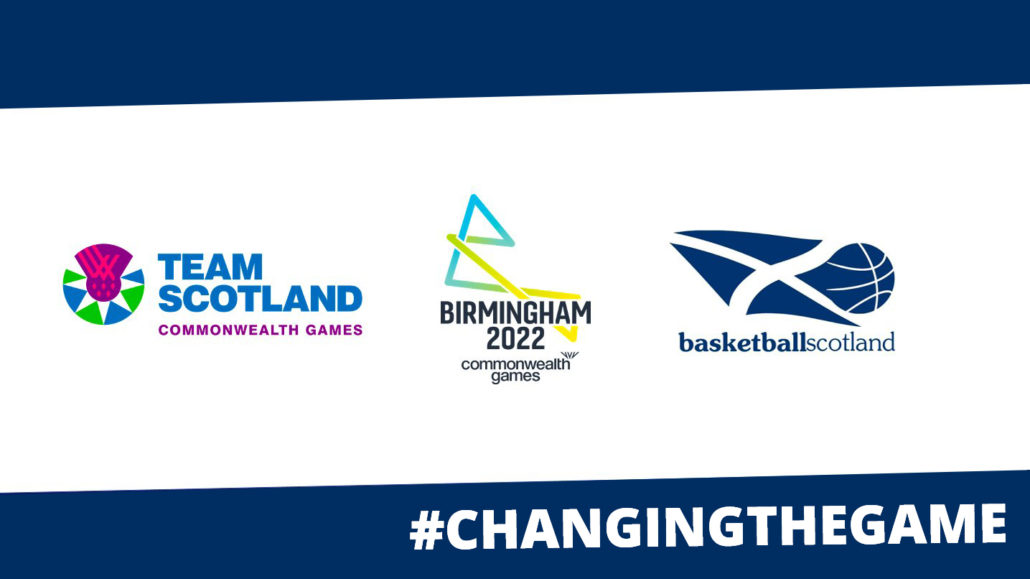 basketballscotland, in partnership with Team Scotland, are excited to announce that the 3×3 basketball Commonwealth Games Qualifying Tournament will be held in Scotland this December. This is the first time that the fast-paced 3×3 format will feature in the Commonwealth Games, which are set to be held in Birmingham next summer.

The qualifiers, which will take place on December 28th and 29th at the Lagoon Centre in Paisley, is set to be a global first as FIBA and IWBF Europe will come together for the first time to hold their qualifiers at the same event.

Scotland has four teams in the qualifiers, a men’s and women’s team in both the running and wheelchair game, who will all be competing to earn their place at the 2022 Games. Scotland’s teams will go up against Wales and Northern Ireland in a round robin format, before the winning two teams face off in the final.

The running game will take place on Tuesday 28th December, with the wheelchair qualifiers taking place on Wednesday 29th.

“We are delighted to be hosting such an important event in Scotland. Our basketball community have missed watching their International role models, but this Qualification Tournament will create the opportunity for our top performers to be on court competing in the 3X3 format in front of a home crowd. Our players and staff cannot wait to compete and wear a Scotland vest with Pride.”

We appreciate and acknowledge the support of our partners at Team Scotland, Commonwealth Games Federation, FIBA, IWBF Europe, British Wheelchair Basketball and GB Basketball for supporting and endorsing this event.

Tickets for the events will be released soon. Be the first to know by following basketballscotland on Facebook and Twitter. This is sure to be an exciting couple of days of basketball that you won’t want to miss.