Youth Home Nations Basketball is Back!

You are here: Home / Blog / News / Youth Home Nations Basketball is Back!

Youth Home Nations Basketball is Back! 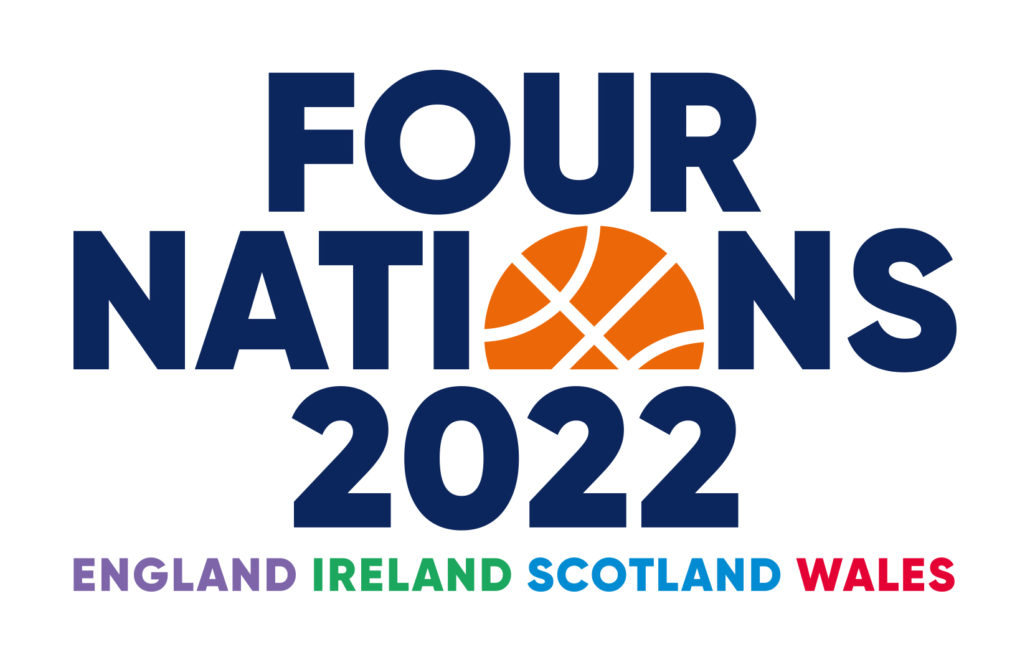 Youth home nations basketball is back, bigger and better after the Coronavirus pandemic!

The home nations of England, Scotland and Wales will be joined by Ireland in three exciting home nations tournaments to be held during April and May 2022.

It has been over two years since the last youth home nations tournament took place. The tournament for U16 and U18 was hosted by Basketball England and held at the National Performance Centre in Manchester. Now it’s back, and bigger than ever – a new age group has been added and we welcome our friends from Ireland.

Both the U14 and U16 boys’ and girls’ tournaments will be held in Dundee and hosted by basketballscotland, and Basketball Wales will host the U18 men and women in Cardiff.

On hosting one of the tournaments, Gavin Williams, Basketball Wales CEO said:

“Basketball Wales is pleased to be hosting the U18 Four Nations tournament. We’re looking forward to welcoming players, coaches, and supporters to the Welsh capital and to the Archers Arena at Cardiff Metropolitan University.

“Now that Wales’ U16 and U18 entries into the FIBA European Championships have finished following the 2012 agreement, these competitions will be the annual focus for our national performance squads.”

These two-day tournaments will give players the opportunity to put on their national team vests and come together to play for their country and showcase their talents ahead of the FIBA European Championships, where GB and Ireland will be competing at both U16 and U18.

“It can only do the home nations good to play competitive matches against each other. To paraphrase a quote from Helen Keller, alone we can do so little; together we can do so much.”

“The four nations provide an excellent opportunity for the player’s coaches and staff to test their mettle against each other and support the identification of GB teams. Team England is looking forward to a long collaboration between the home nations.”

“We’re delighted to be participating in the four nations competition. For many of our players this will be their first exposure to international basketball, so this will be a great learning environment, where the intensity of the games will be unlike anything they will have experienced before.”

“For the players and staff who have attended events like this in the past, this will be an opportunity to see where they’re at and potentially gain a call up to GB youth squads.”

“Basketball Ireland is thrilled to be part of this exciting Four Nations tournament. It has been quite a number of years since we have had a chance to compete against our near neighbours and the games are always highly competitive.

“Giving the players the opportunity to play in a highly charged atmosphere will be excellent preparation for the summer’s FIBA European Championships, and with so little international basketball over the last two years both players and staff are hugely excited to be taking part.”

Details of the three tournaments are as follows:

For more information about each Home Country Association: